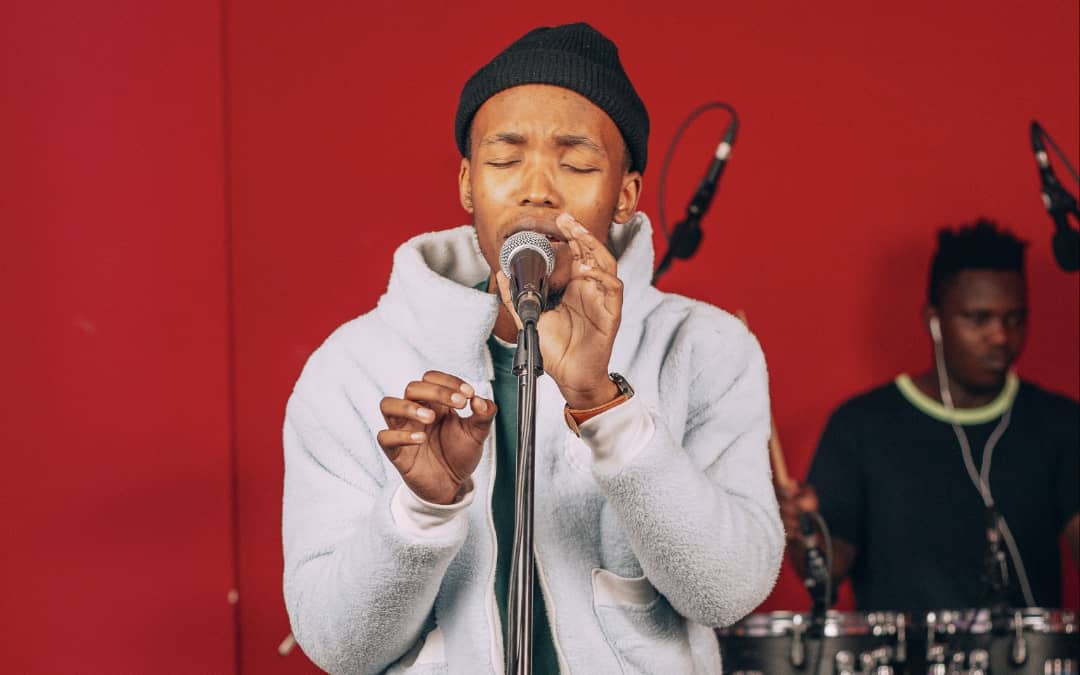 "A diamond in the rough"

From the dusty roads of Dvokolwako, a diamond mine village in Eswatini, we come across Grixxly, a diamond in the rough. On his debut EP titled As The Fruit Ripens the emerging rapper/producer makes a compelling grand entrance with Blank Kanvas, the opening song on the project. Blank Kanvas offers an audible representation of how everything starts off, from a blank white canvas. From the world's most famous paintings to some of the world's most celebrated songs, the point of inception is a clean white canvas that acts as a medium to give birth to dreams and gives vision and identity to ideas. Throughout the five-track EPGrixxly shows off his versatility and lyrical prowess on hard hitting trap-influenced beats and soul-infused samples expressing his thoughts and emotions while painting a picture for the listener as to who he is and what he's about. The closing song, Brema To Rio, which features compatriot Oriiginelle, offers prophetic aspirations of taking his talent and music beyond the borders of Eswatini, as far as Rio de Janeiro. Although such a debut may land the 22-year old rapper/producer critical acclaim, the title itself suggests that the best is yet to come from Grixxly. 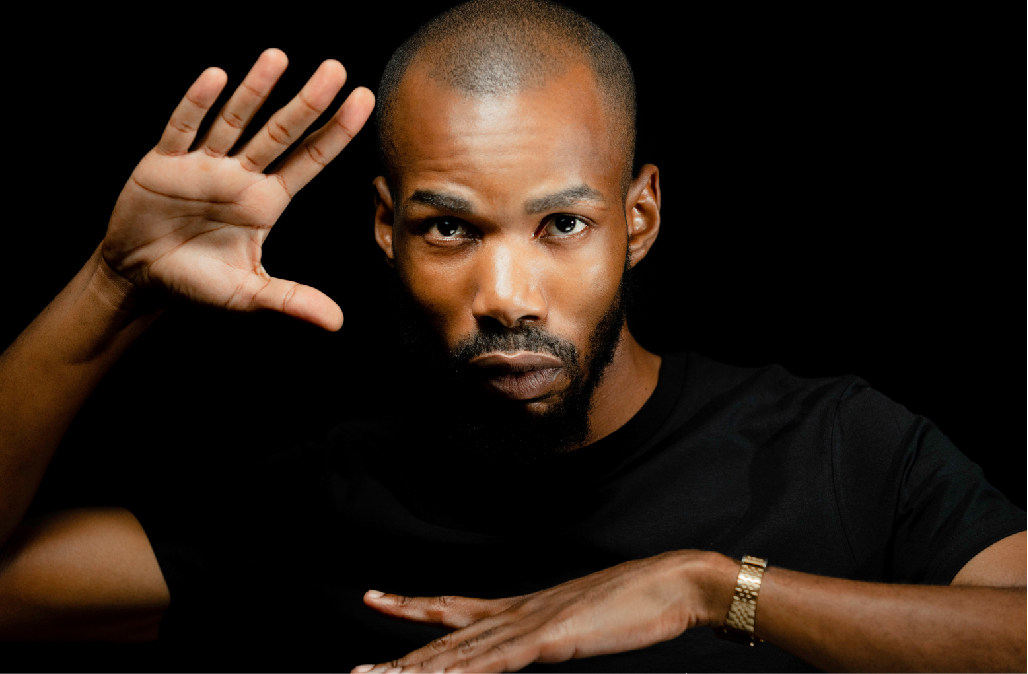 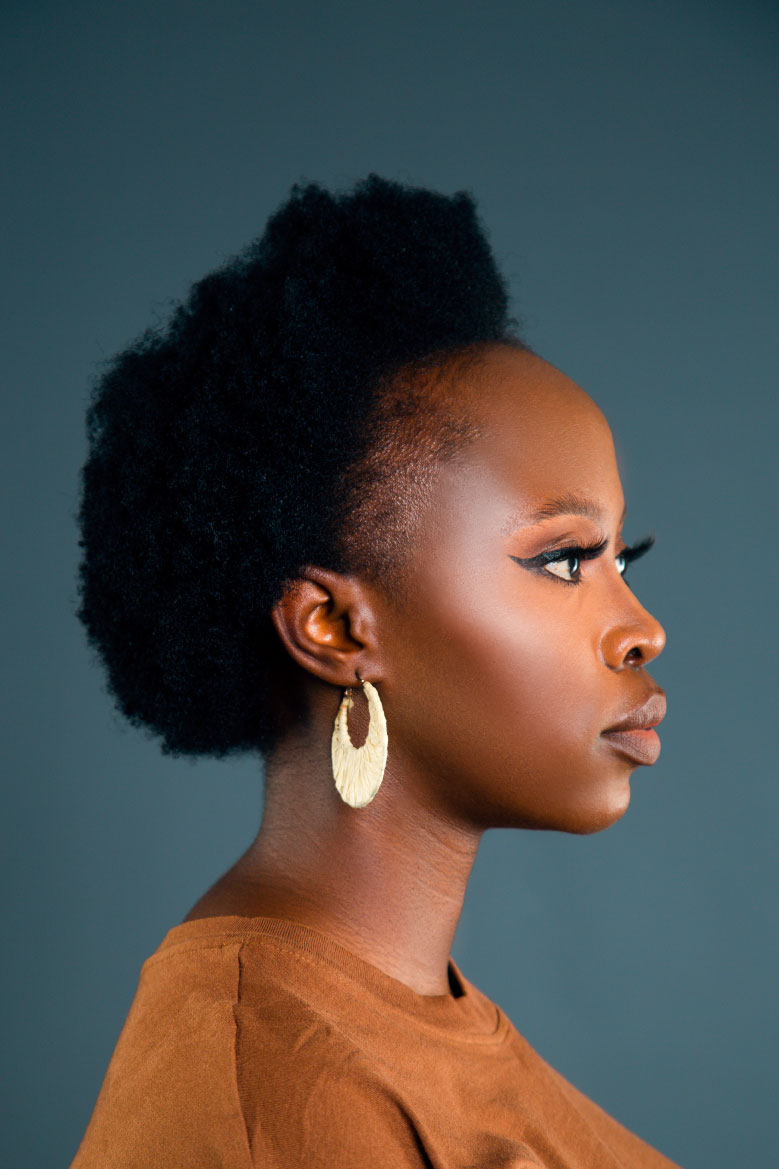 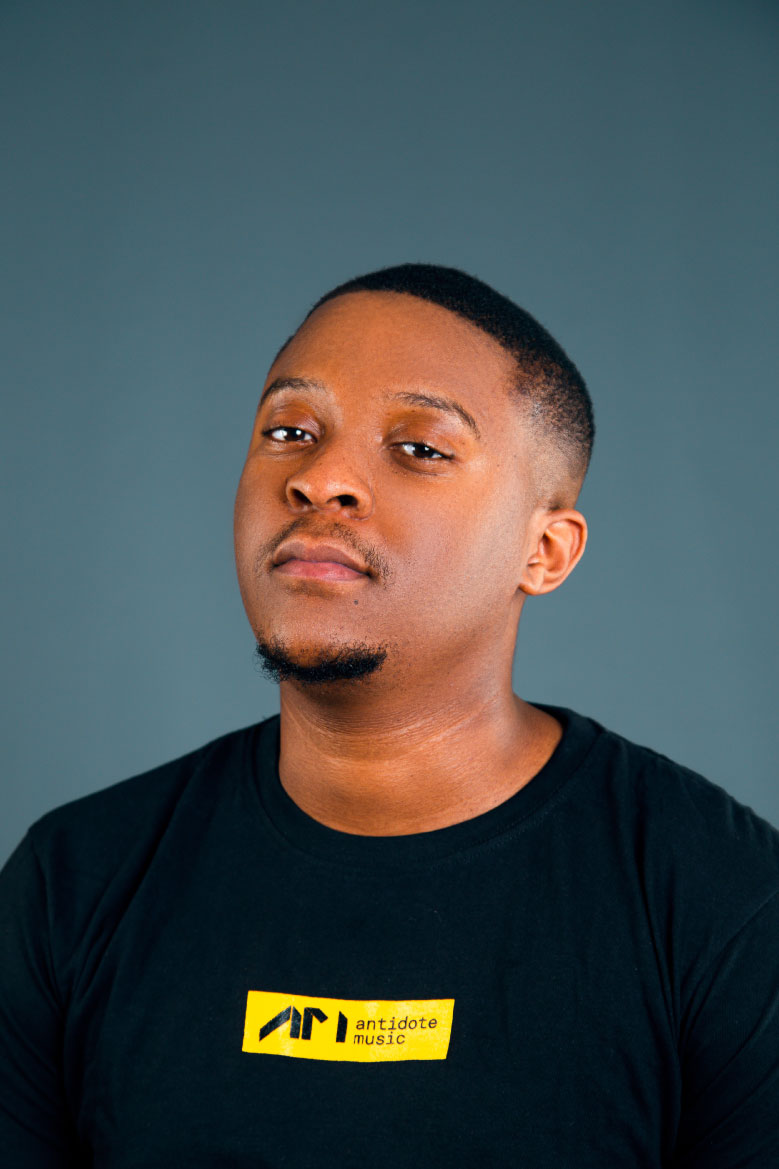